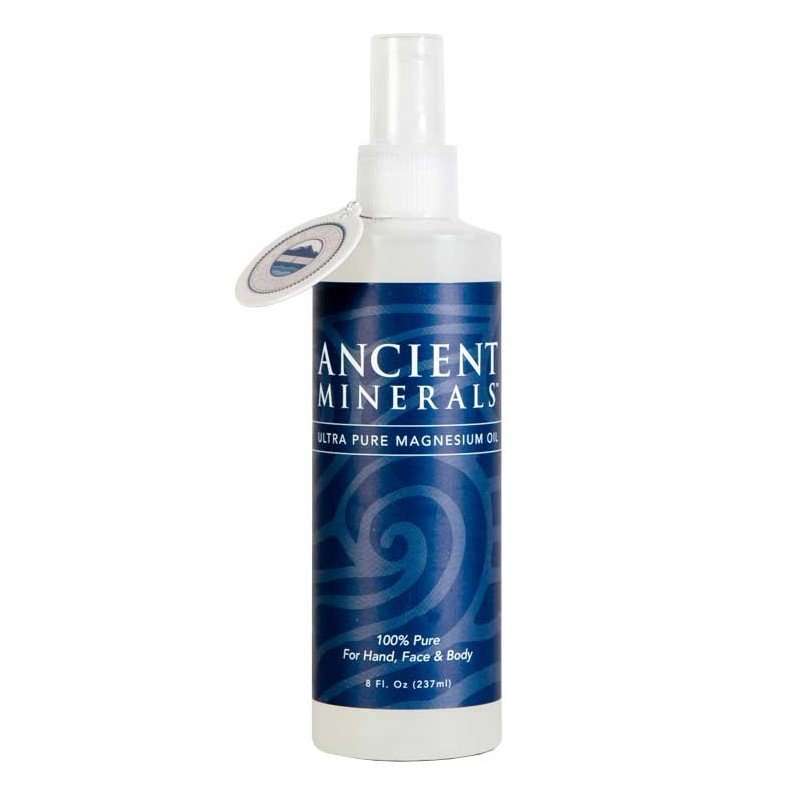 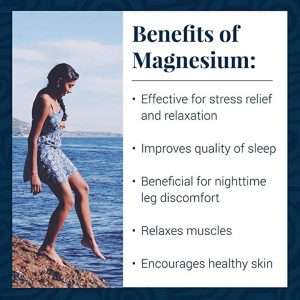 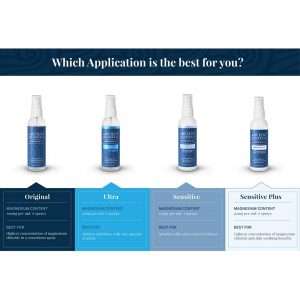 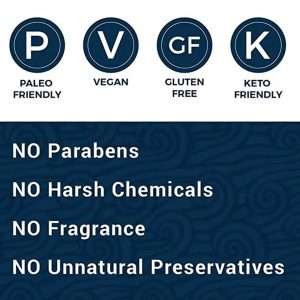 A one-time price of $33.00 will be added to your order.
3 Left in Stock
Categories: , Magnesium, PREGNANCY SUITABLE, Sensitive Skin
Manufacturer: ANCIENT MINERALS

The Original and Best Magnesium Oil

Ancient Minerals Magnesium Oil is considered the original magnesium oil and the gold standard, trusted by professionals since 2007. It contains only the purest ingredients in a convenient topical spray.

Magnesium Oil and Your Health

Magnesium supplementation is considered essential by leading nutrition experts due to the prevalence of magnesium deficiency in the modern diet and magnesium’s crucial role in over 300 fundamental biochemical reactions.

Magnesium deficiency can affect several of the body’s systems, yet many are unaware of the role it plays in optimal health. Long-term studies on the impact of high magnesium and fibre diets have shown potential benefits for cardiovascular health,  insulin resistance,  and hypertension,  as well as chronic symptoms of the muscular and neurological systems.

For those who suspect low magnesium may play a role in chronic ailments, or those who proactively supplement magnesium as a preventive measure, there are several types of oral magnesium available. Yet oral magnesium is not tolerated well by certain individuals, and some forms have been shown to have as low as a 4% absorption rate.

There are no reviews yet, submit yours in the box provided.
Please sign in or create an account to submit a review for this product.

Magnesium oil isn’t actually an “oil” after all, but instead was coined as such due to the high saturation of magnesium chloride in water, which presents itself in an “oil-like” texture – it is in fact highly saturated water with magnesium chloride. Ancient Minerals ultra pure magnesium oil is extracted from the Ancient Zechstein Seabed in Europe, 1600 to 2000 meters deep in the interior of the Earth. Well protected for the last 250 million years, it is the purest magnesium oil in the world and a mark of purity on every bottle of Ancient Minerals.